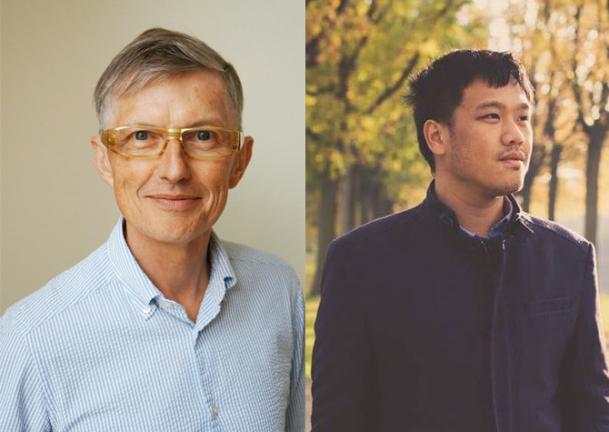 In 2015 China launched a new development strategy, the Belt and Road Initiative (BRI). It presents a new vision for a broad international cooperation encompassing about 70 countries along two main trading routes: the ancient land-based Silk Road Economic Belt and the 21st Century Maritime Silk Road. The political, economic, and global implications of this initiative have been much discussed in the international media. The two presentations by Ph.D. candidate Alvin Yang and Professor Emeritus Roger Greatrex will provide deeper insights into some of the major issues as well as exemplify with some concrete cases.Alvin Yang, Ph.D. candidate Political and Social Sciences at Universität Kassel:
Will the Belt and Road Initiative Reshape the Current Global Order? One Initiative, Thousands of Imagination