The Stinking Empire – Soil and Fertilizers in Chinese History 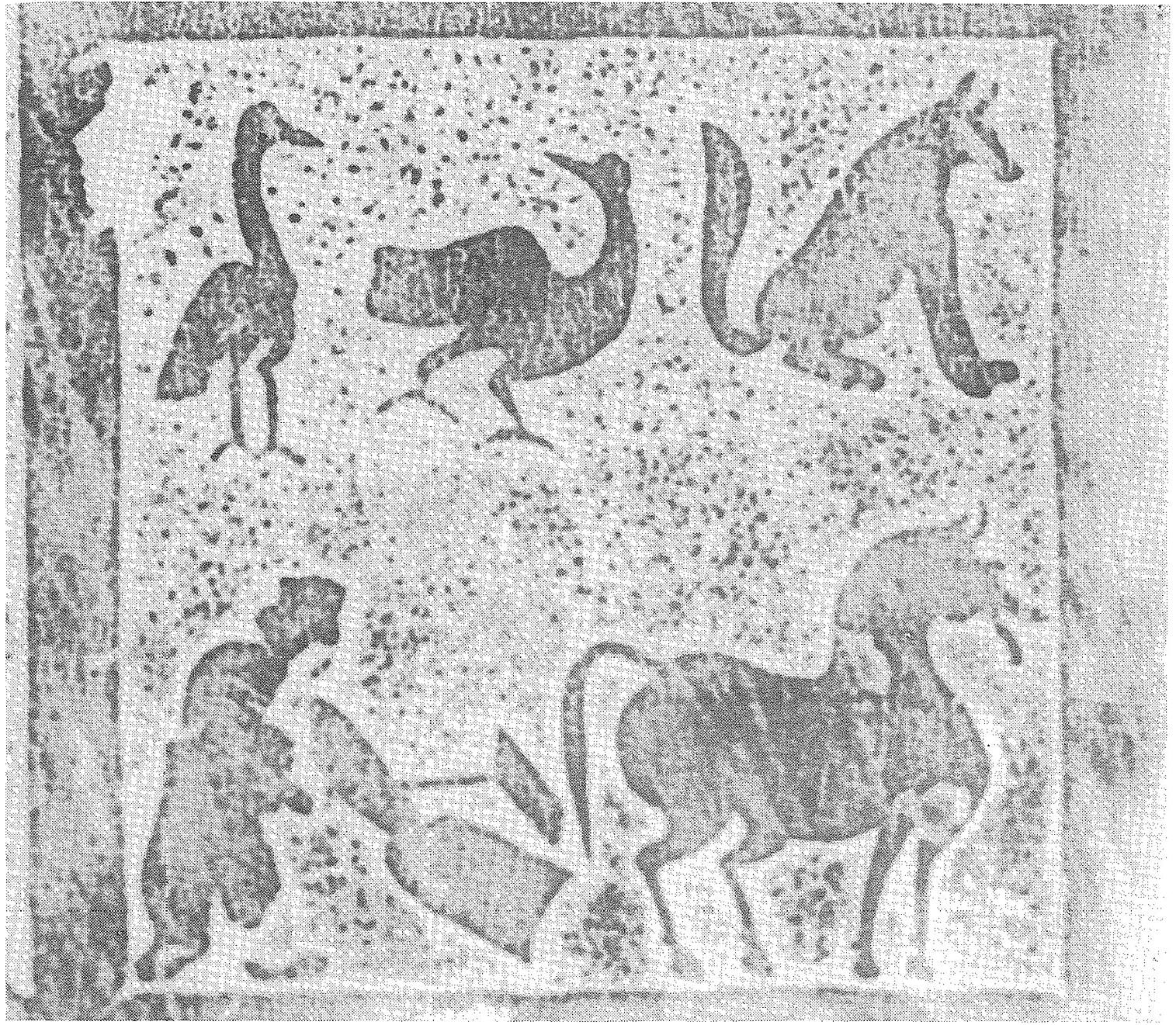 A lectuer by Jörg Henning Hüseman, lecturer for Chinese culture and history at the East Asian Institute of Leipzig University.
The history of Chinese agriculture, viewed across the longue durée, is an organic one. Only during the 1960s, more and more farmers began to use agricultural chemicals to protect their plants and to fertilize their soil. Today, China is not only the largest consumer, but also the largest producer of chemical fertilizers. Nowadays we have to deal with the problem of overfertilization, but for the longer period of time, farmers were often facing a lack of fertilizers. Scholarly writings mention more than one hundred different fertilizers but no kind of manure was so eagerly sought after as night-soil collected in the Chinese cities. This talk will give an overview of the history of fertilizers in China, focusing on what Chinese scholars in their respective times regarded as fertilizer and how they explained the necessity and effects of manuring.