Webinar: The Geopolitical Alignments of Diverging Social Interests: The Sino-Soviet Split in the Philippines 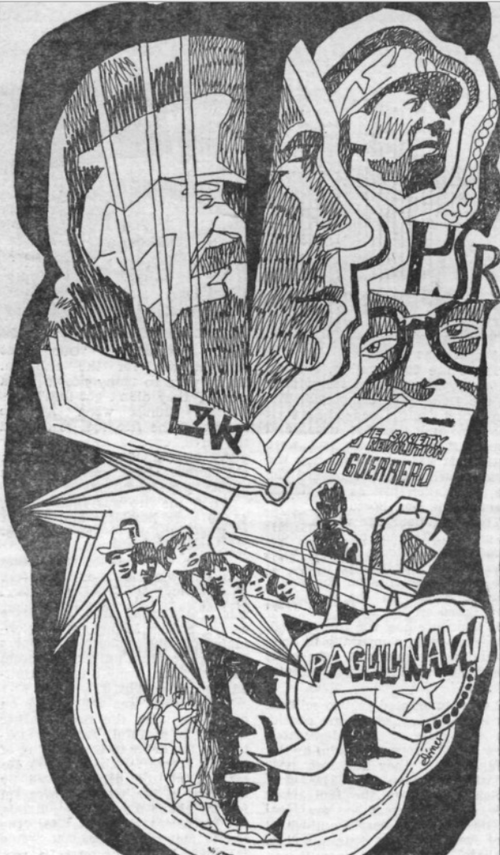 In April 1967 the Partido Komunista ng Pilipinas (PKP) broke in two. This talk, organised by Yale Council on Southeast Asia Studies, examines how a contradiction at the heart of the party’s program, which sought to retain both leadership over a mass movement and an alliance with a section of the elite, fragmented the party along the lines of the Sino-Soviet dispute. The ideological expression of the rival national interests of the Soviet Union and People’s Republic of China found congruent alignment with the diverging social forces in the PKP. The Soviet bureaucracy offered attractive terms of trade to countries of belated capitalist development. Sections of Filipino capitalists saw this as a means of developing national industry, and leading layers of the PKP allied themselves with the Marcos administration in support of these ends. In contrast, the ideas of cultural revolution and protracted people’s war expressed the geopolitically imperiled position of China. University-based youth were drawn to this perspective. Over the course of 1966, the PKP was torn apart along the fault-lines of the Sino-Soviet ideological split, as this global dispute gave political form to the diverging social interests within the party. The insights gained from the examination of the Sino-Soviet split in the Philippines can deepen and nuance our understanding of the development of the Cold War in Southeast Asia.

Read more about the event and speakers and register here.

CfA: Professor of Japanese with specialisation in linguistics

You can find out more about which cookies we are using or switch them off in settings.

This website uses cookies so that we can provide you with the best user experience possible. Cookie information is stored in your browser and performs functions such as recognising you when you return to our website and helping our team to understand which sections of the website you find most interesting and useful.

Strictly Necessary Cookie should be enabled at all times so that we can save your preferences for cookie settings.

If you disable this cookie, we will not be able to save your preferences. This means that every time you visit this website you will need to enable or disable cookies again.

This website uses Google Analytics and Hotjar to collect anonymous information such as the number of visitors to the site, the most popular pages, and how the page is being used.

Please enable Strictly Necessary Cookies first so that we can save your preferences!